REACH OUT & TOUCH ME 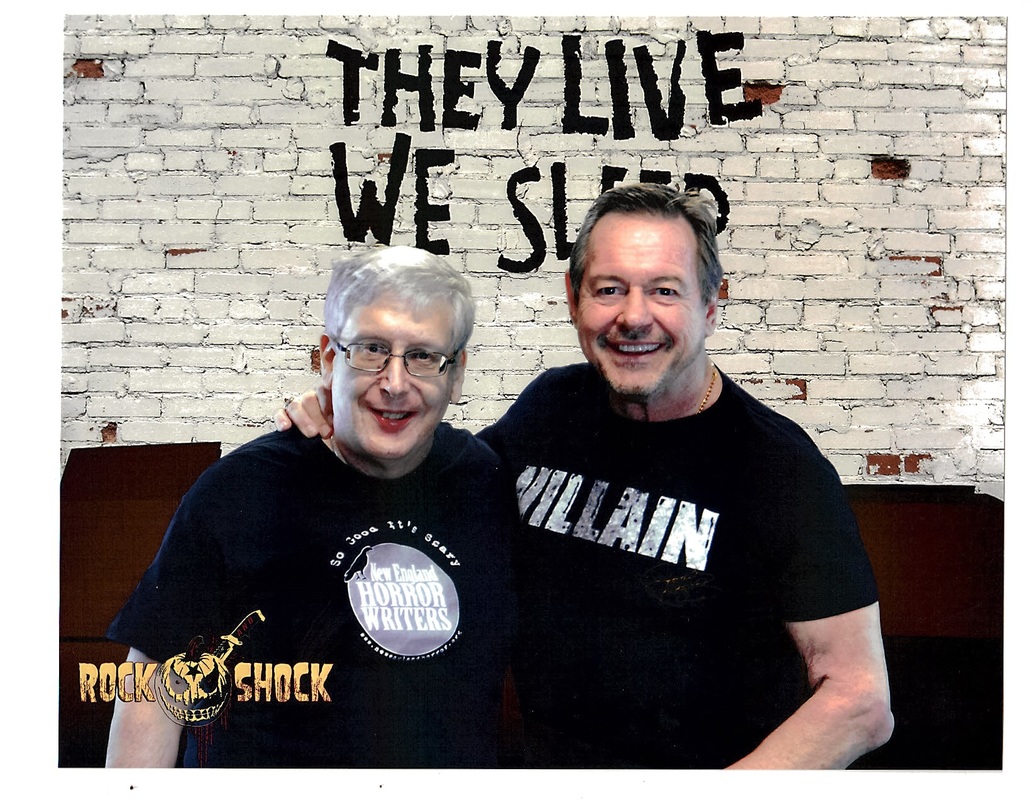 Wrestler, actor, raconteur and one of the most fan appreciative celebrities, the late, truly great Rowdy Roddy Piper. 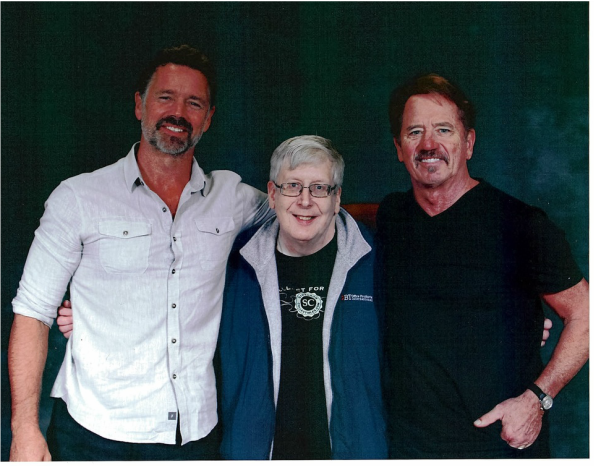 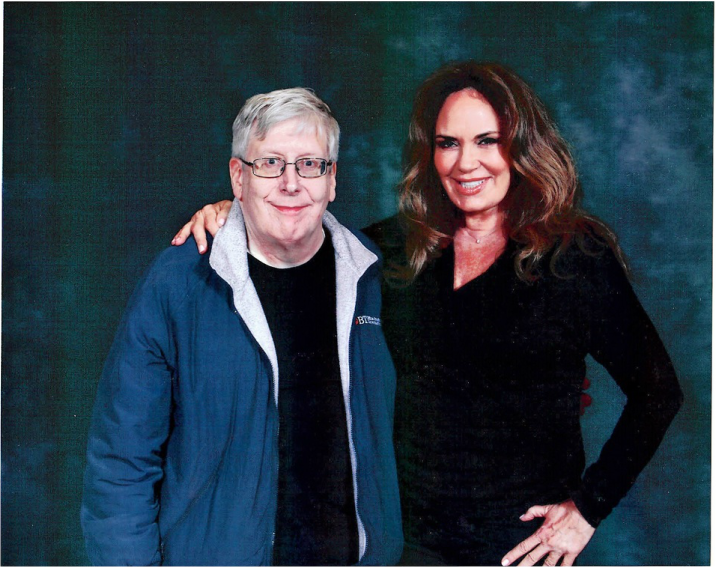 Those short shorts she wore on the Dukes Of Hazzard will always be associated with her character-Catherine Bach (Daisy Duke). 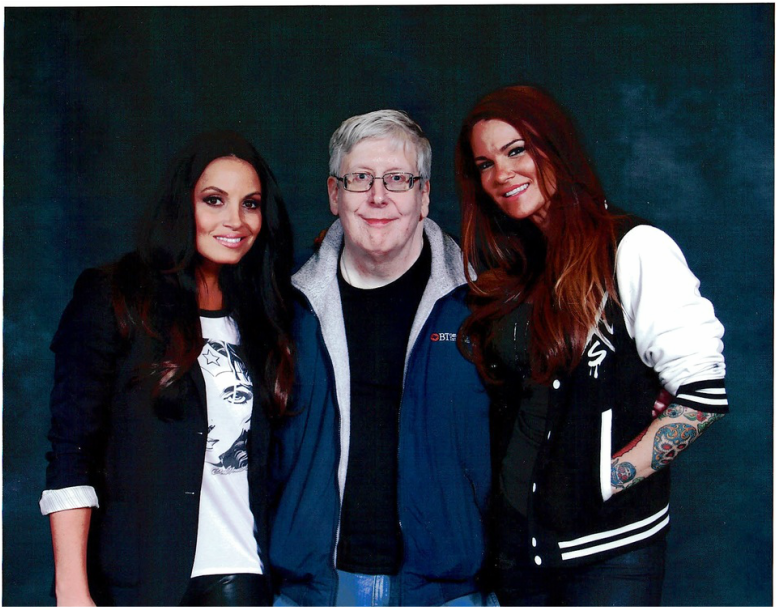 From the world of professional wrestling, "Team Beastie"-hall of fame Divas Trish Stratus and Lita. 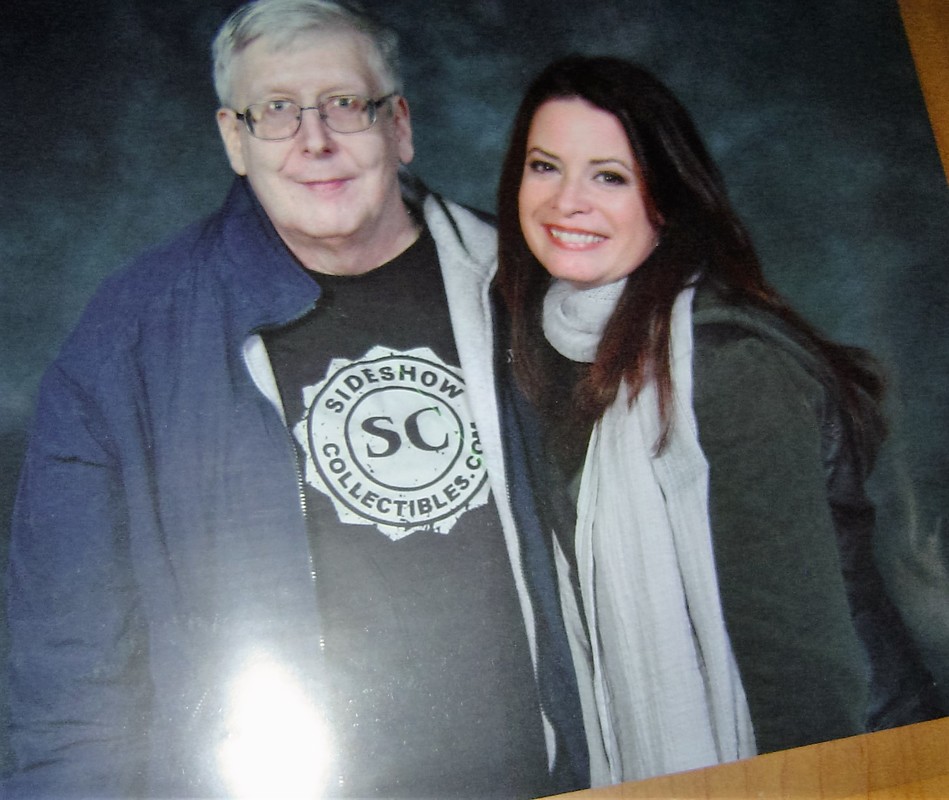 One third of the Power of Three, from TV's Charmed Holly Marie Coombs-Piper Halliwell 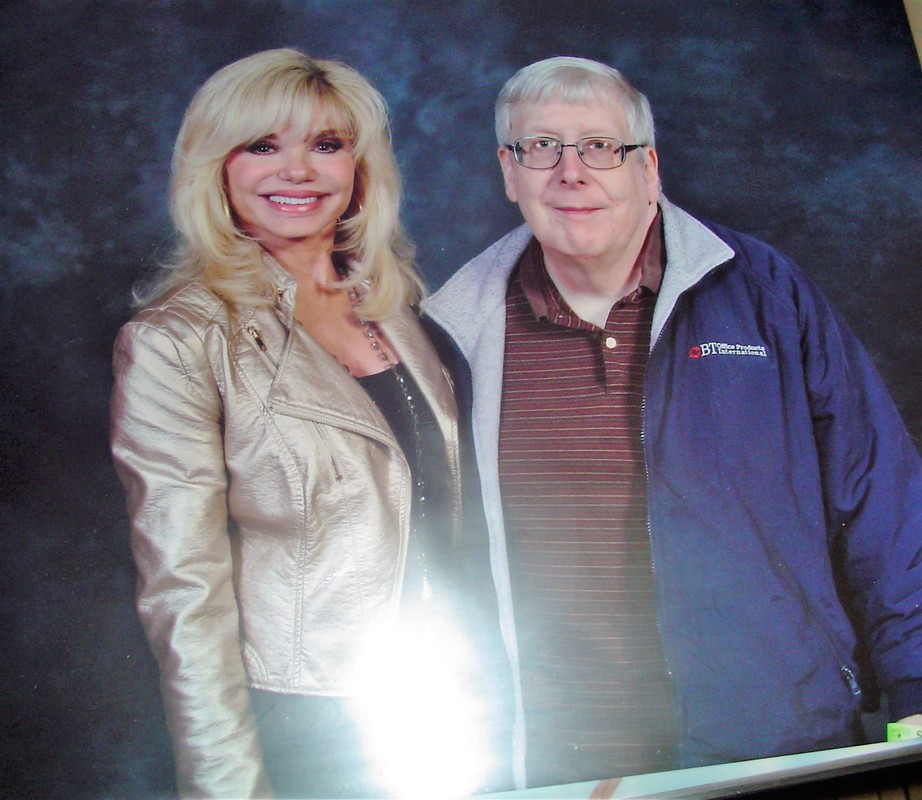 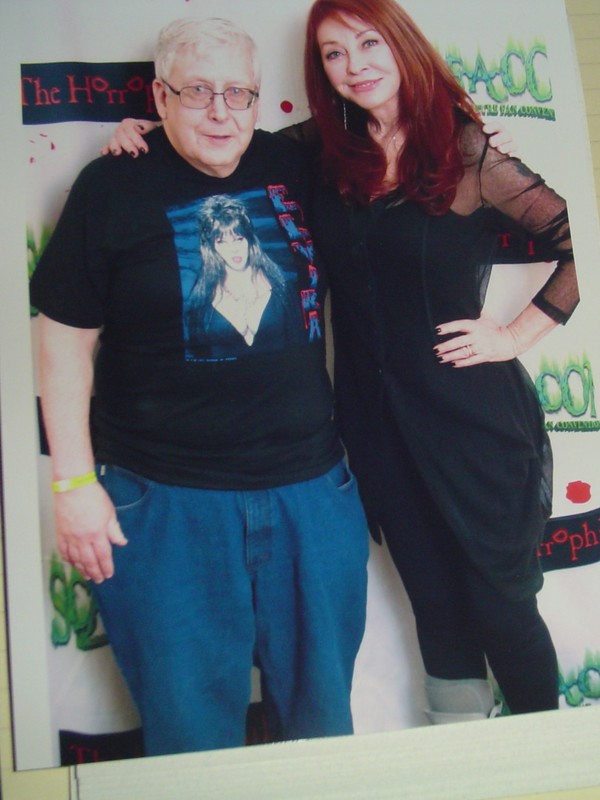 The woman behind the Mistress of the Dark--Cassandra "Elvira" Peterson 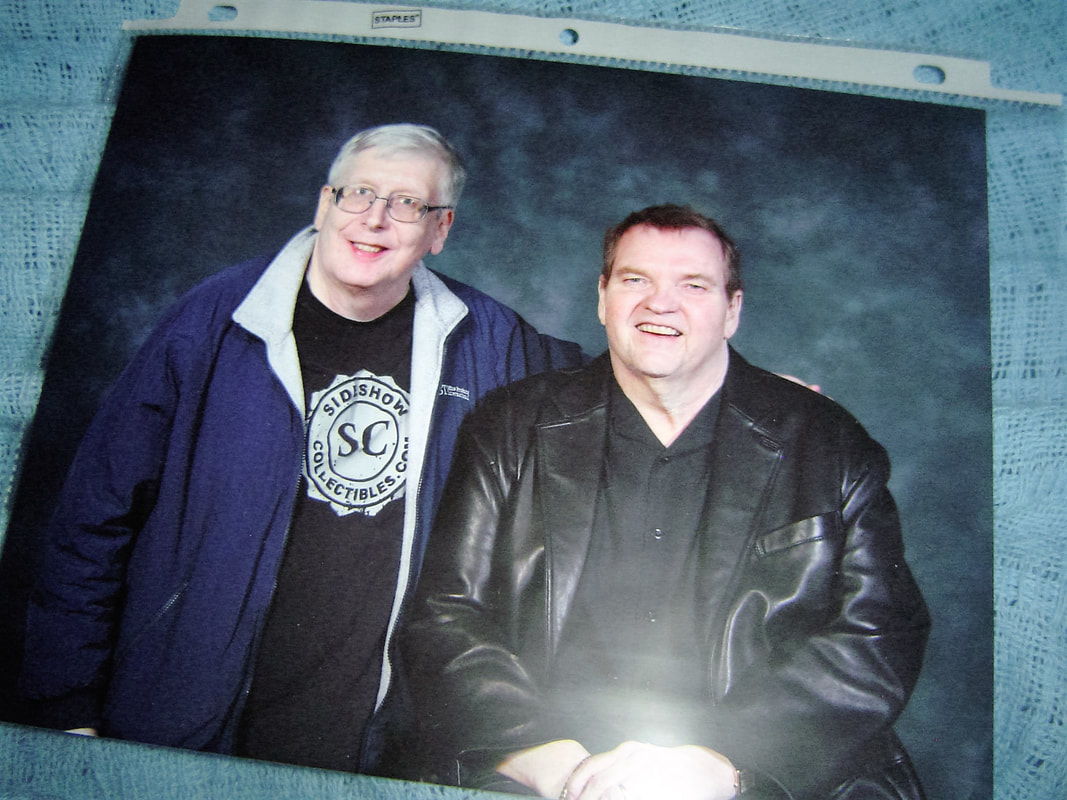 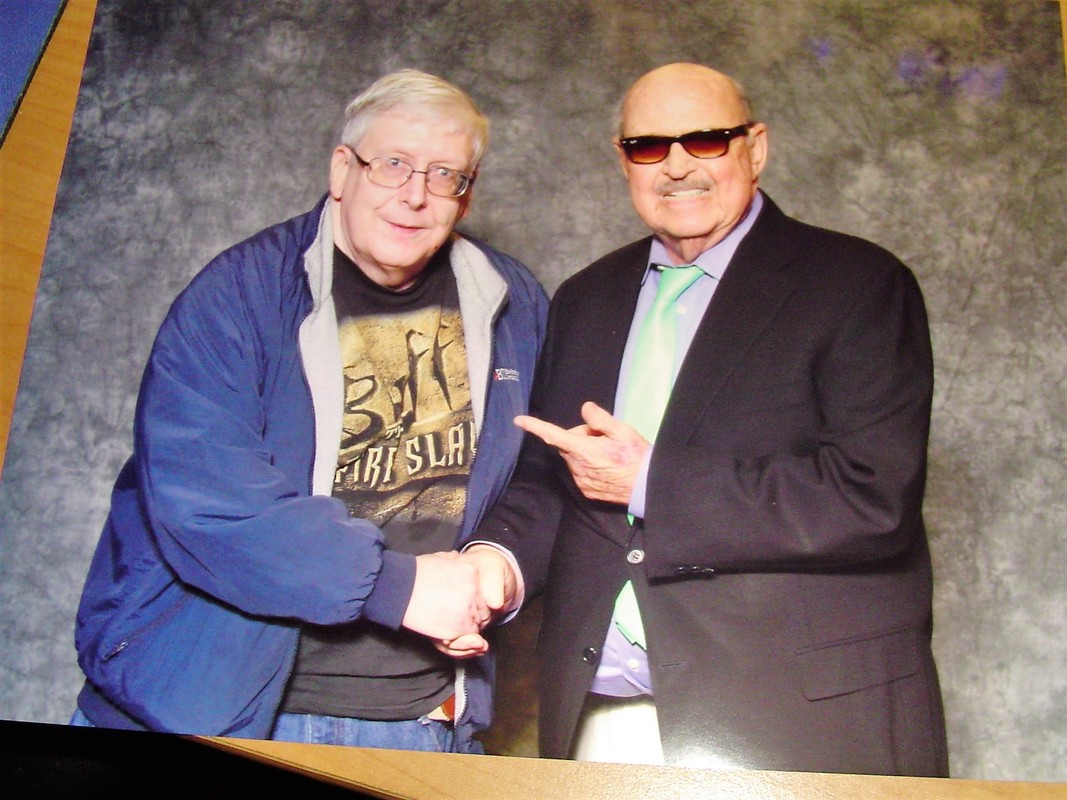 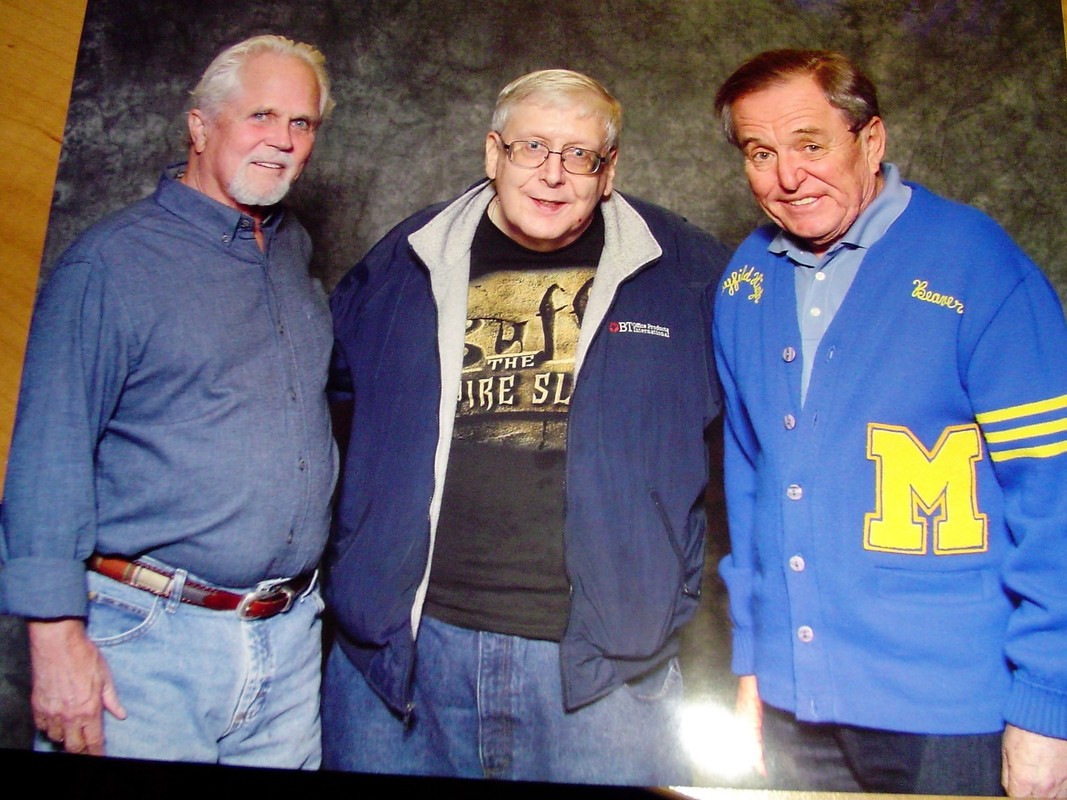 From TV's Leave It To Beaver-Wally (Tony Dow) and the Beaver (Jerry Mathers.) 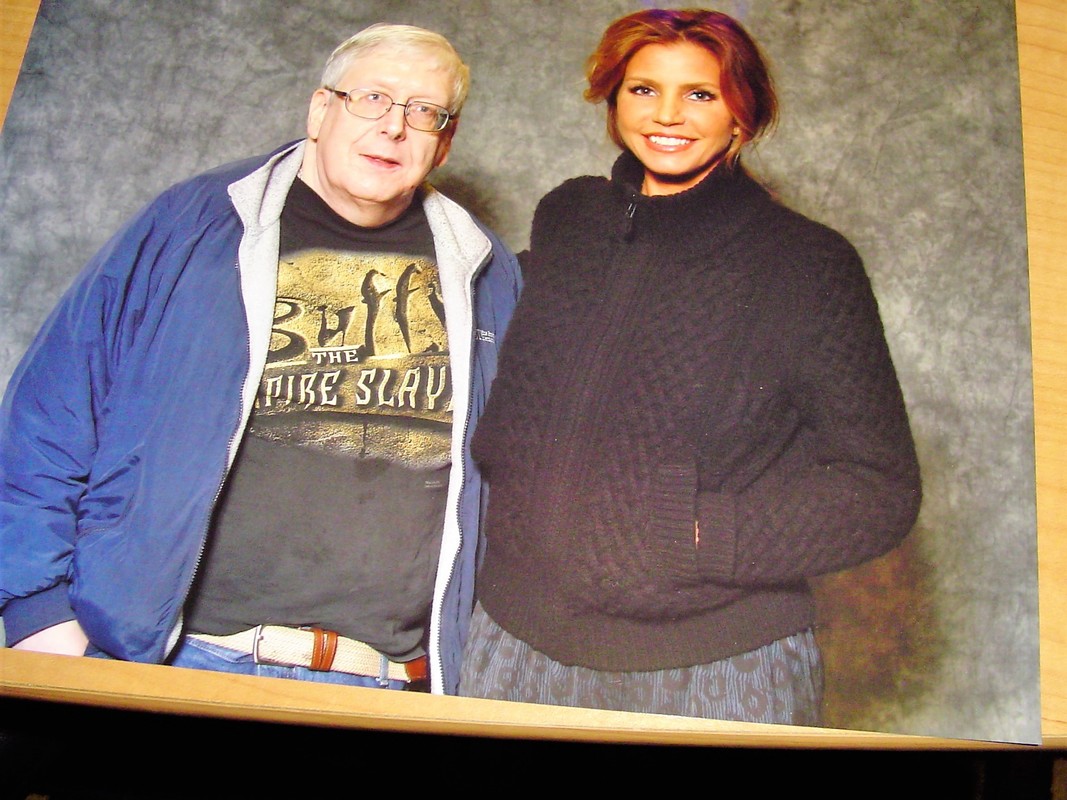 She helped and hindered as Cordelia on Buffy the Vampire Slayer  and  Angel and also supported The Expendables in the action movie franchise-Charisma Carpenter. 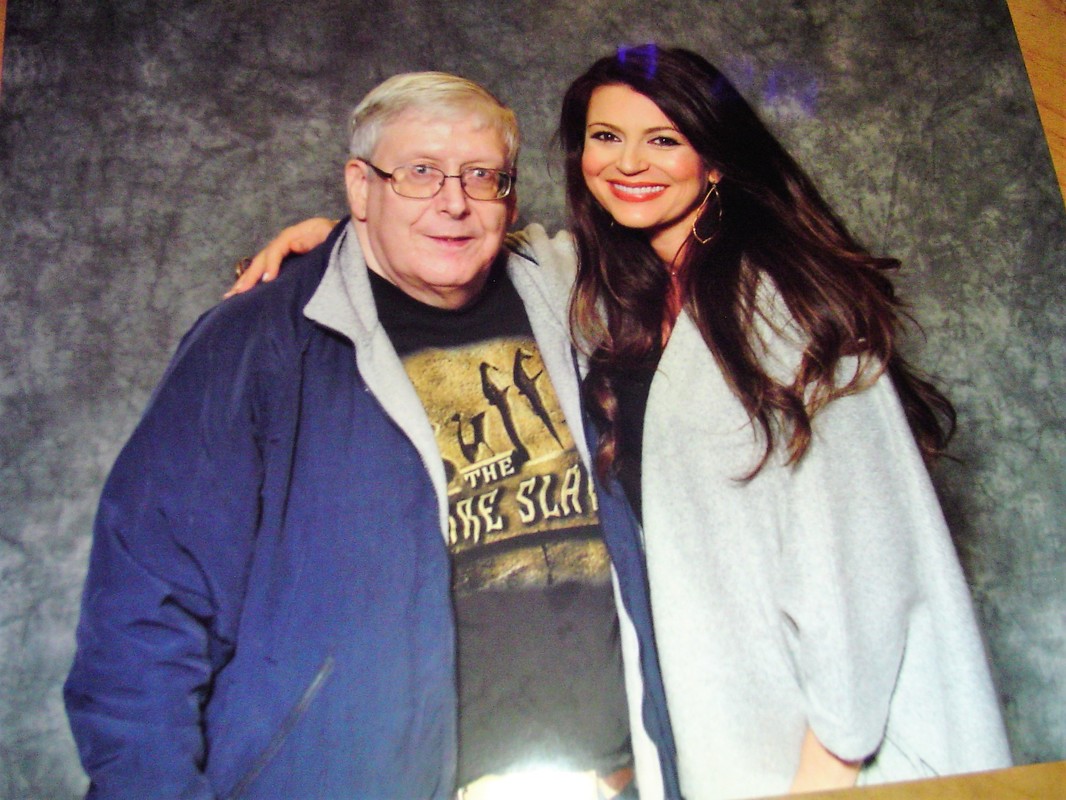 She fought evil as Maya, the Yellow Galaxy Power Ranger on  the TV series Power Rangers Lost Galaxy and fell victim to Eli Roth's Cabin Fever in the movies-Cerina Vincent. 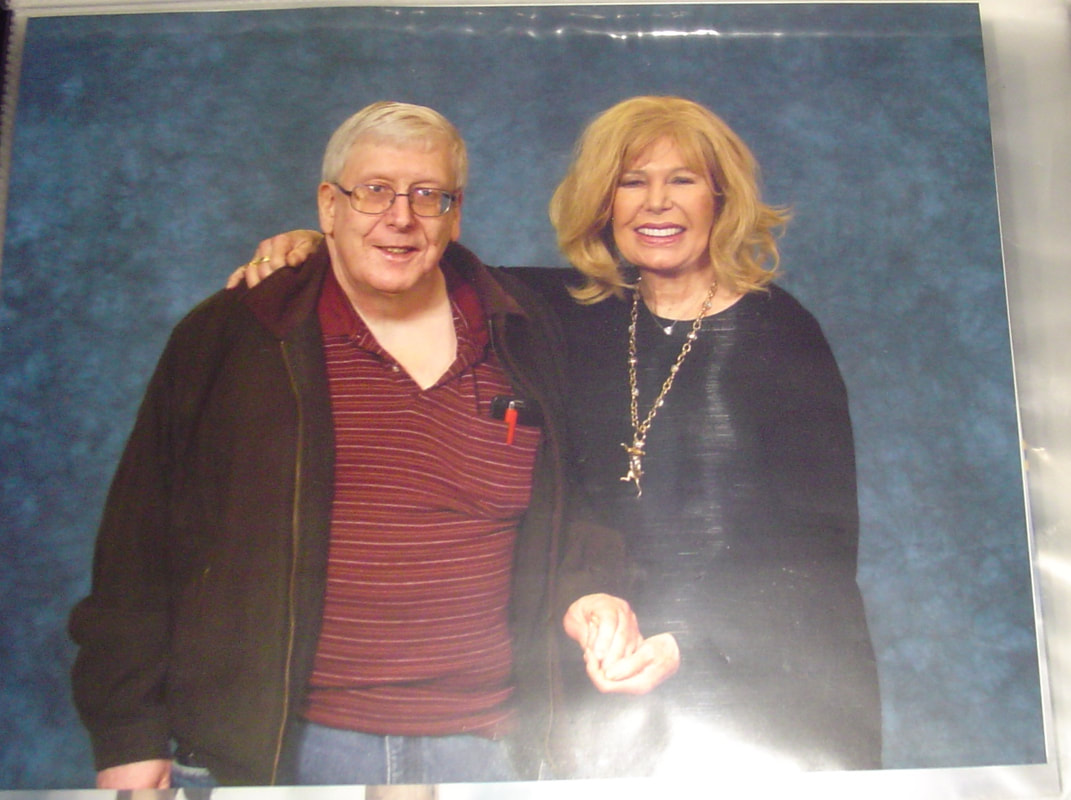 Most famous as Mash's major houlihan, but also the original cagney in the pilot film--loretta swift 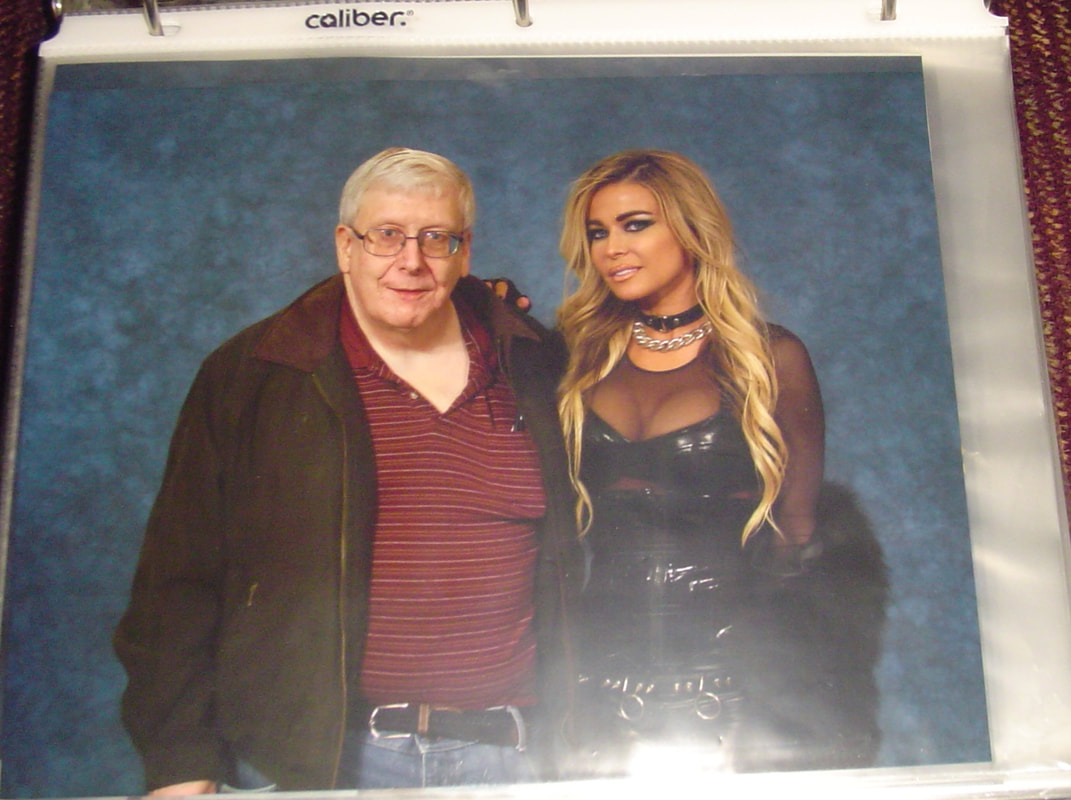 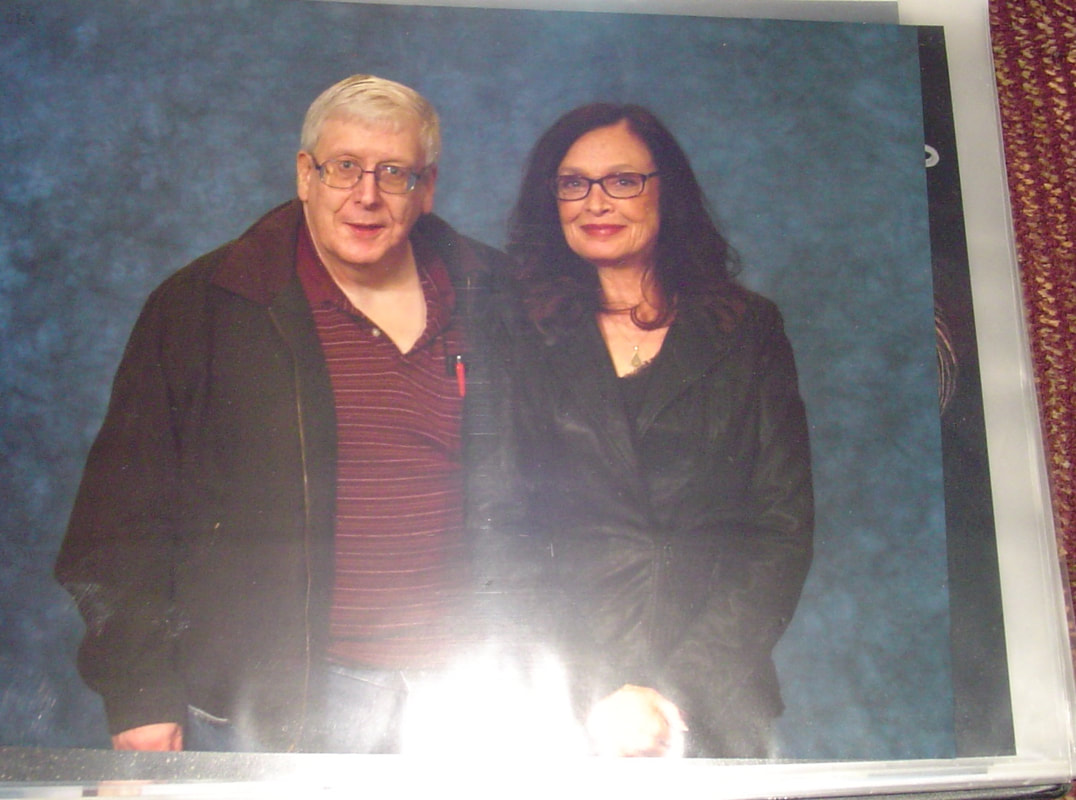 She came out play as mercy in the warriors, rode the streets of fire and the road to hell with tom cody and lived too close for comfort to ted knight-debra van Valkenburg.